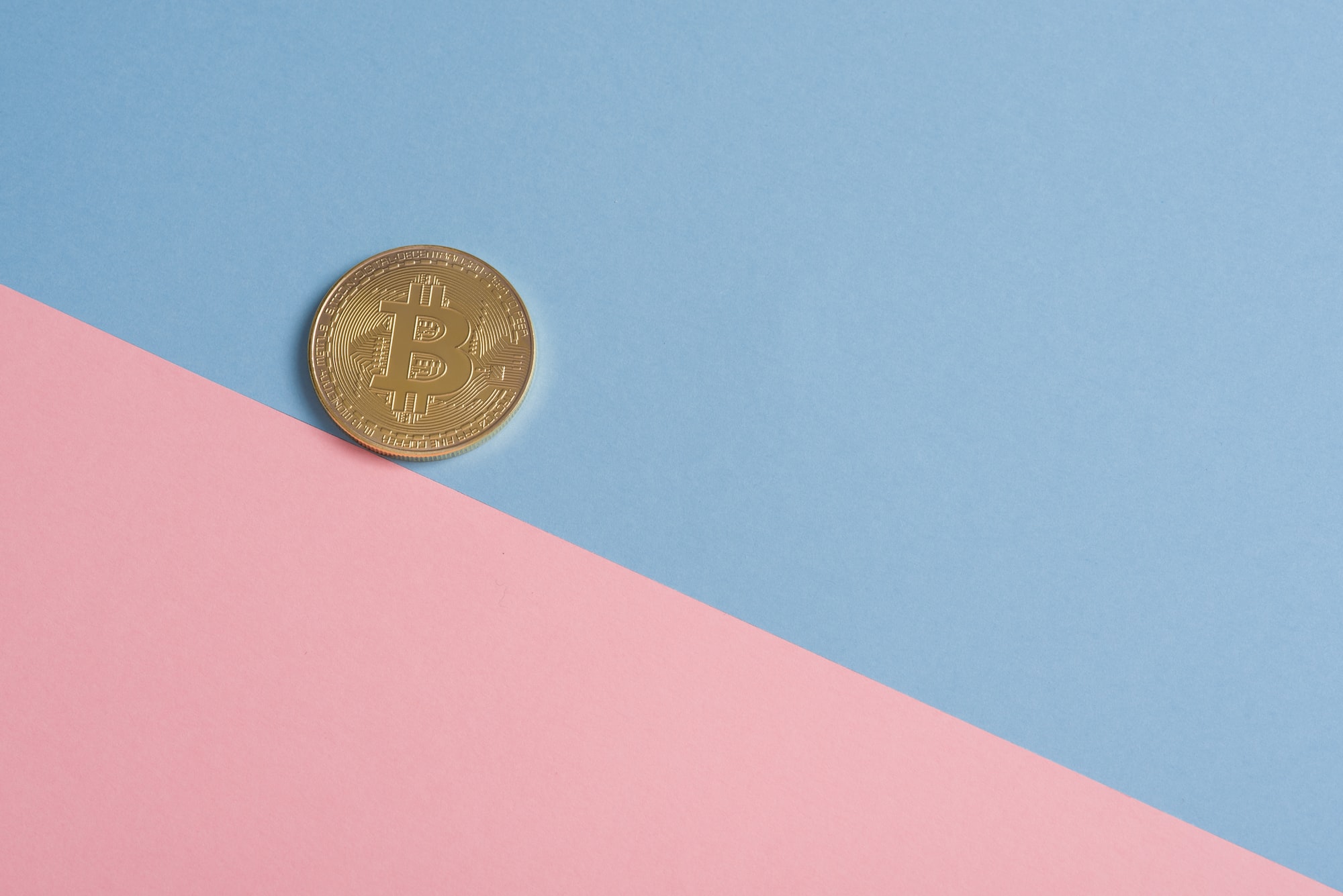 What is Cryptocurrency and how can I invest in Bitcoin?

Since 2020, there has been a lot of talk around cryptocurrencies and people are investing in it at an increasing rate, now more than ever. Let's take a look into what they are and some frequent questions people have around crypto.

In the simplest words, cryptocurrency is a decentralised platform, which means no government, central bank or monetary authority owns it. It uses blockchain technology, and it runs via cryptography. This is maintained by a peer-to-peer network made up of users’ machines called “nodes”.

Bitcoin was the first financial blockchain ever created by someone called Satoshi Nakamoto in 2008.

Let's see the differences between 'Cryptocurrency' and 'Fiat currency' to understand why one should use crypto. Fiat currency refers to money issued by a country's government. It is a legal tender issued by the government as rather than a tangible good or commodity. Whereas, cryptocurrency is a fully digital currency that is secure and not owned by any bank. We don't need an intermediator to buy or sell them.

Of all cryptocurrencies, Ethereum is the most well-known altcoin in the market.
Thousands of DAPPs (Decentralised Applications) have been built on Ethereum. It is home to a new world of Decentralised Finance also known as "DeFi".

What is Bitcoin Mining and How can you mine Bitcoin?

Bitcoin Mining is a process by which new coins are generated into circulation. Mining is also the process in which a coin is "digitally confirmed". In mining, all the information entering the Bitcoin blockchain is mathematically verified using a complex code on the network. That blockchain network will confirm a transaction, and verify all new entries into the ledger, as well as any changes to it.

For mining, one can set up computers and systems that solve complicated numeric problems. This works on the concept of Proof-of-Work. The process rewards miners with a chunk of bitcoin upon successful verification of a block. The reward is halved every four years, till the last Bitcoin is mined. There is a prediction that the last Bitcoin will be mined till the year 2140.

However, mining can take up a lot of resources (GPU and electricity), and your computer system can generate a lot of heat in the process. Check the Profitability Calculator on nicehash.com to check how much you can potentially earn with your current system and requirements.