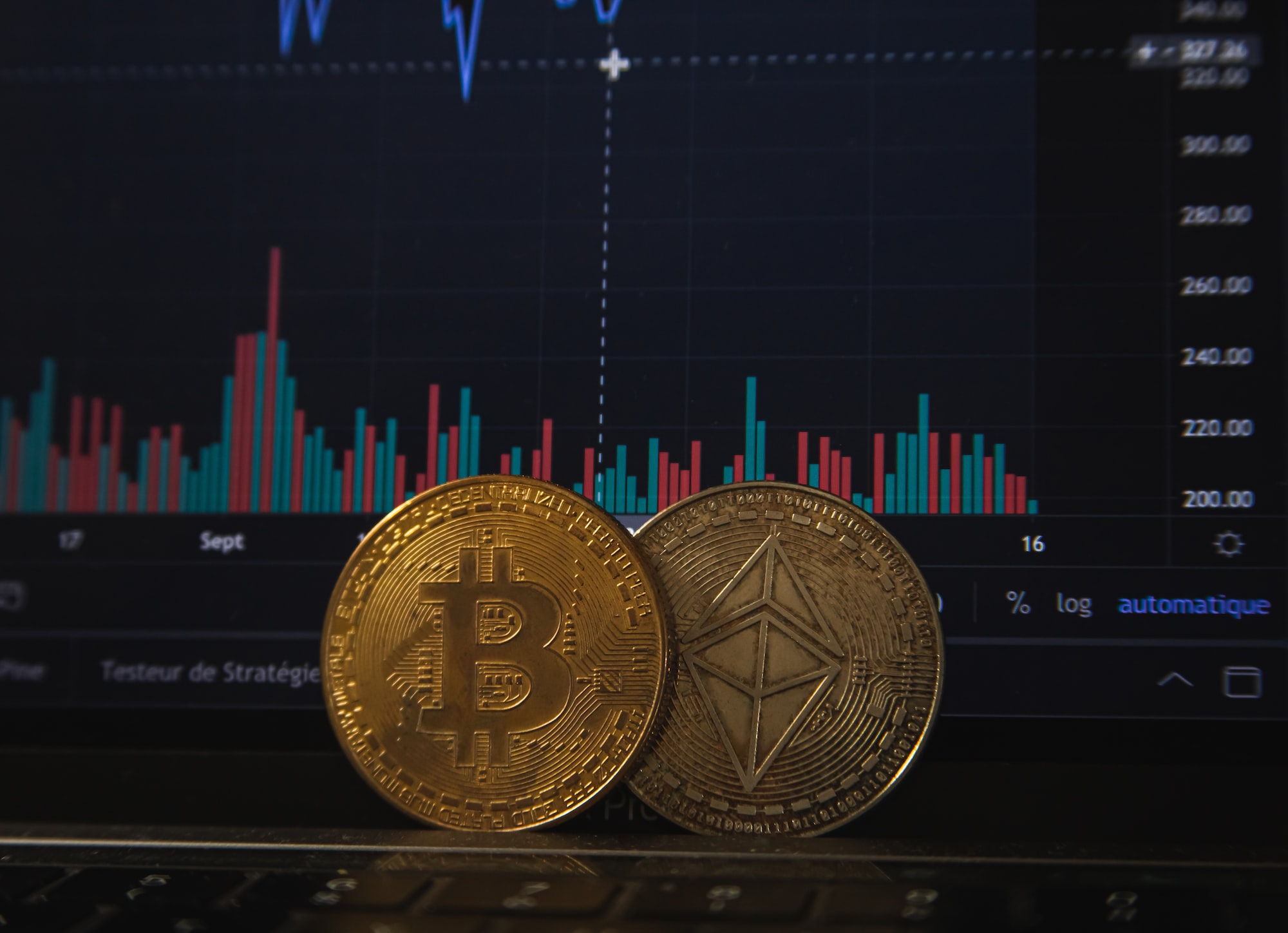 This blog is about learnings from Naval Ravikant from his recent talks on Clubhouse.

The three most important epochs of the internet were:

The thing that’s most interesting that’s going on right now in technology is blockchains. Blockchains are decentralized consensus mechanisms that enable us to form everything from corporations to networks to protocols to products, that are operated by the community of interested users underneath, as opposed to being owned by centralized entities.

But now, Naval thinks the most interesting action is going in blockchains, and Bitcoin is the obvious one — which we’re literally redefining what money is and moving it onto the internet, as opposed to having it be in the possession of any single government or small group of people. There will be hugely beneficial repercussions to society for doing that.

One analogy Naval made is that DeFi–Decentralized Finance and Smart Contracts are like building castles made out of math, that are floating in the sky, and freely trading with each other. This is like a whole city-state model of free trade and impregnable protection of property and privacy

I’m pretty confident that not only are blockchains the most important thing going on right now, but they’re also the fundamental layer for whatever comes next.

When blockchain-based technologies really become frictionless, well-implemented, and seamless, they’re just going to overwhelm the current technologies that they’re facing. They’ll be much more capable, unimaginably powerful compared to what we have out there in the centralized models.

Naval said, “My favorite conversations are with books. It’s when I sit and read a really interesting book and I get the author’s best work and their best mindset. I get to engage at my speed and my leisure”

The majority of what I’ve learned in life is by reading, and then by applying it.

If you’re talking about the important timeless principles that will make you happier, wealthier, or just set you apart from everyone else, you’re much more likely to find that through books and self-reflection than by talking to anybody.