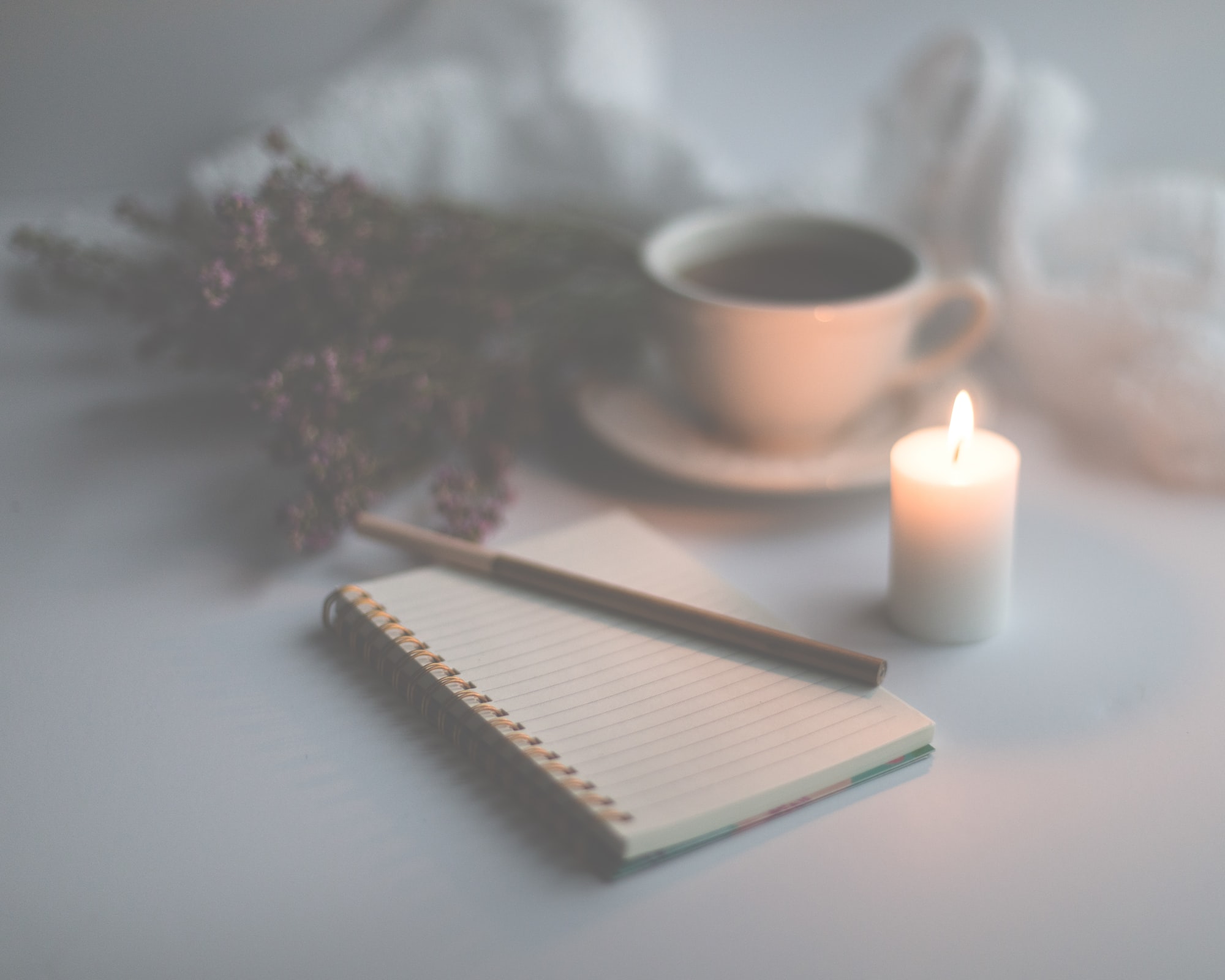 The Power of Journaling

One resolution I made earlier this year was to write more. Before that, I had never been successful in maintaining a diary. But I started this habit progressing gradually, and have seen the results unfold with time.

It’s almost mid-year, so I wanted to share my thoughts on the journey so far. 💭

Writing down your thoughts puts you in a better emotional state. How? Because when life happens, and your thoughts start accumulating, you tend to overthink and create a whirlwind of thoughts. Writing frees the mental baggage, resulting in peaceful state. 🌱

Also, how often does it happen that you’re in the middle of an activity and an idea strikes? If you don’t write it down thinking you’ll remember it later, there are high chances you won’t. You create a second brain by writing. As David Allen has said, “Your mind is for having ideas, not holding them.” 🧠

When you’re confused about a decision, rather than thinking about it, write it! See your thoughts unfold.
It gives you the clarity you didn’t know you had.

When put it this way, it seems magical, doesn’t it? 🪄